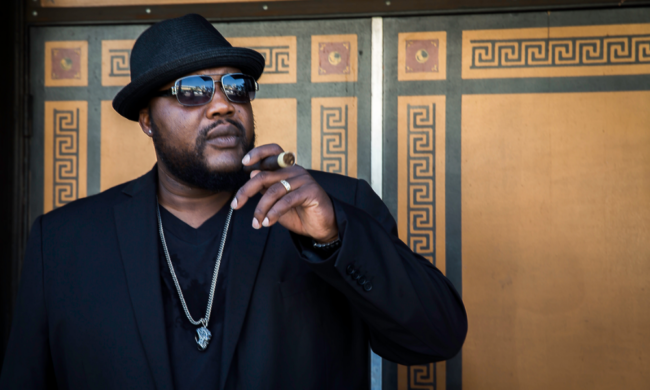 Winner of the "Soul Blues Best Male Artist of the Year" award at the 2019 Blues Music Awards headlines the 2019 Columbia Pike Blues Festival. 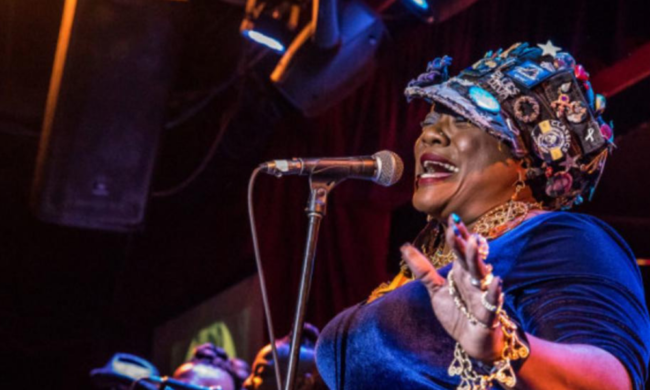 The officially proclaimed "Detroit Queen of Blues" Thornetta Davis brings her memorable sound to the streets of Arlington. 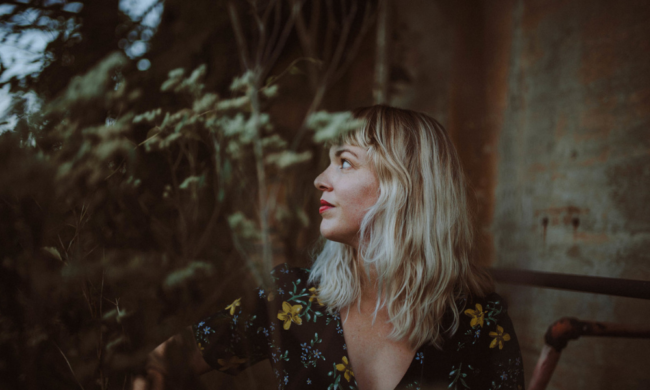 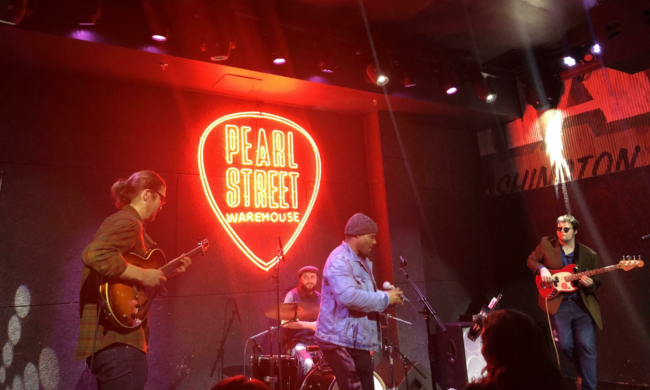 Funky Miracle is an exciting collective that brings a unique organ trio + vocals lineup and an improvisatory approach to classic Soul, Funk, and New Orleans tunes

Rayford began his musical career at the tender age of seven, singing and playing drums in church, and his gospel influences definitely shine through in his music. “I grew up in gospel and soul,” says Rayford, whose soulful rasp and emotive vocal style hint at the hardships he experienced as his mother struggled to raise three boys alone while battling cancer. Rayford found a pathway to a better life by joining the Marines. The Desert Storm veteran spent ten years in the military and says, “…I’m proud of the time I served. I wouldn’t have my wife and the life I have right now had I not served.” As front-man of The Mannish Boys, Rayford and the band won the Blues Music Award for Best Traditional Blues Album in 2013 and Rayford won Best Male Artist of the Year at the 2019 Blues Music Awards. His extensive studio work includes the theme song for the syndicated the Judge Joe Brown TV show, the film trailer for City Lights, and several songs for Person of Interest. Rayford made his stage debut in May 2012, joining the touring Broadway cast for the six-week run of the Tony® award-winning play Ain’t Nuthin’ But The Blues. Artist Site 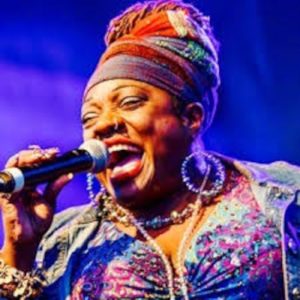 In as musically ‘storied’ city as Detroit, it speaks volumes that in 2015 Thornetta Davis was crowned “Detroit’s Queen of The Blues” by official city proclamation. The winner of over 30 Detroit Music Awards, Thornetta’s 1996 debut solo album Sunday Morning Music (Sub Pop) received raves in the national media. Her song “Cry” from that album was featured on the HBO hit “The Sopranos”. Opening to acclaim for artists such as Ray Charles, Gladys Knight, Buddy Guy, Bonnie Raitt, and Koko Taylor, Davis also has recorded with numerous rock luminaries, including Little Steven VanZandt (E-Street Band), Bob Seeger, and Kid Rock. Artist Site 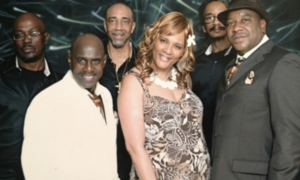 The smooth, passionate, sometimes funky and extremely “tight” sound of The Hardway Connection will make you get up and dance! The DC-based band has opened for everyone from Johnny Taylor and Toni Terry, to Chuck Brown. Combining contemporary instrumentation with soul and blues from the 1960s, the band regularly plays the Southern soul and beach-music circuits from Virginia to Texas. Their song “Southern Soul Rumpin’” is well known to area aficionados as the theme song of Dr. Nick Johnson’s Saturday r&b show on WPFW 89.3 FM. Artist Site 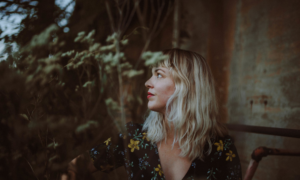 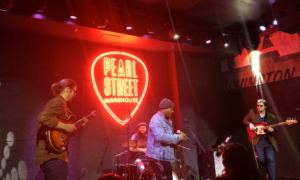 Funky Miracle is an exciting collective that brings a unique organ trio + vocals lineup and an improvisatory approach to classic Soul, Funk, and New Orleans tunes. Members of the group have performed with some of DC’s funkiest outfits including The Funk Ark, Sir Joe Quarterman, Three Man Soul Machine, and The Mighty Heard, as well as avant-jazz group, Fiasco! With a repertoire stacked with classics from the Motown, Stax, Hi, and Josie record labels, and influences from jazz, rock, go-go, gospel, and even classical, Funky Miracle is sure to please even the most discerning musical connoisseur. Artist Site 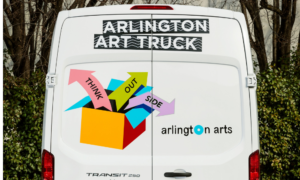 Learn about basic and early principles of electricity by operating a sound machine designed by Guggenheim Fellow and Baltimore artist Neil Feather. This interactive sound sculpture re-uses scientific and mechanical tools like switches, batteries, electromagnetic coils – all technology developed before the 1860’s. Activate the sculpture by cranking a bicycle wheel, pushing buttons, switches and turn knobs to make your own sound composition.  Neil will be on site to answer any questions! 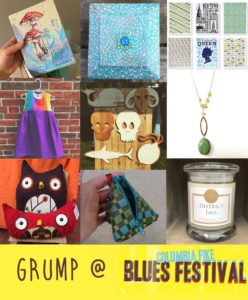 Curated by GRUMP, Arlington’s popular winter arts & crafts show, a select group of local makers has been assembled for your shopping enjoyment. Hand Painted cigar boxes, the absolute cutest ever handmade children’s dresses, plush made from old sweaters and so much more…

Check back soon for the full list of artisans!

Join us for an ongoing Saturday morning movement class for adults. Improve balance, range of moti...

Realize your creative vision Composition is a movement lab. Participants experiment with non-narr...

Elegantly dancing between sanity and madness, this masterful tour-de-force delves into the fascin...

Hand To God, a play by Robert Askins, directed by Ruben Vellekoop After the death of his father, ...

Adapted from the book “The Mouse of Amherst” by Elizabeth Spires, Mouse in House reve...

Improve your sonnet skills, or write your first one. Guided by an internationally published autho...