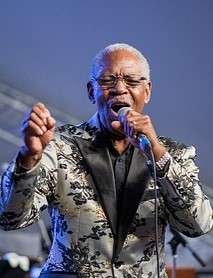 The composer of several soul classics, Don Bryant and his wife Ann Peebles co-wrote the 1973 hit “Can’t Stand the Rain,” which remains well-known to contemporary audiences thanks to frequent sampling by the likes of Missy Elliott, RZA and the Wu-Tang Clan. Riding a wave of renewed acclaim, Bryant is nominated for two 2018 Blues Foundation Awards (the “Grammy’s” of the Blues genre) for his first solo album in decades,  Rolling Stone magazine raved: “Bryant demonstrates the full extent of his range, stretching from low, scratchy entreaties to wordless falsetto, as the band articulates delicate, languid soul behind him.” 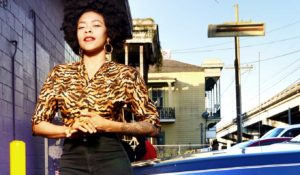 Nikki Hill delivers a sound that will make you believe in rock ‘n’ roll again, bringing a breath of fresh air to American roots music. Her self-titled 2012 indie EP led the band to tour across U.S. and abroad. Okayplayer calls her “A fiery performer, channeling some of rock & roll’s most heralded voices, revamping the squalls, screams and shouting-at-the-devil of rock’s pentecostal roots to a blazing new take that she can rightfully call her own, a soul that owes as much to AC/DC as Aretha.”

This eight-piece band brings the excitement of old school Southern Soul to a new audience. Featuring original songs, powerful vocals and a badass horn section, this all-star band includes members of the Slickee Boys, the Recliners, the Grandsons, the Thangs and the J Street Jumpers. 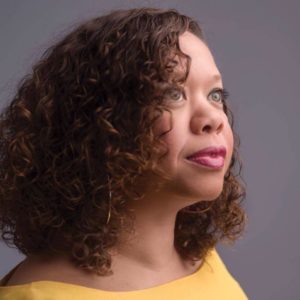 This D.C.-based singer/songwriter performs soulful rock and reggae with her own backing band. She has performed with the BandHouse Gigs, Newmyer Flyer productions and The Beat Hotel. The former lead singer for Wammie-nominated band The Ambitions and the rocksteady/reggae band Caz and The Day Laborers, in 2010, Caz was nominated for best traditional blues/RnB vocalist. 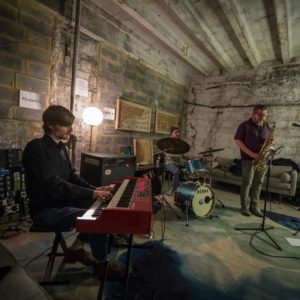 Blending Soul, Jazz, Blues and Reggae, this trio serves up a musical gumbo that stretches from Africa to the Caribbean and lands home in the USA. The band features Carter Stevens on Organ, Mylie Durham IV on Drums and Frank Mitchell Jr. on Tenor Saxophone, the latter two known in DC for their work with The Funk Ark, The Harry Bells, See-I, and Thievery Corporation. 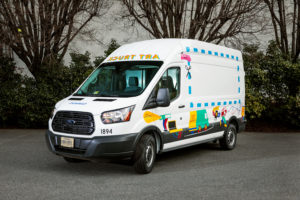 Painter and illustrator, Kate Samworth, will lead the Art Truck activities at this year’s Blues Festival. Inspired by her work ‘Going Native’ — a folding, pocket-sized manual of some of Arlington’s native plant, mammal, and insect species of Arlington — Kate will lead visitors in a quick hands-on art project examining and recreating the shapes and patterns found on selected species of plants, insects, and butterflies by using collage, watercolor and drawing. Click here for more about the Arlington Art Truck!